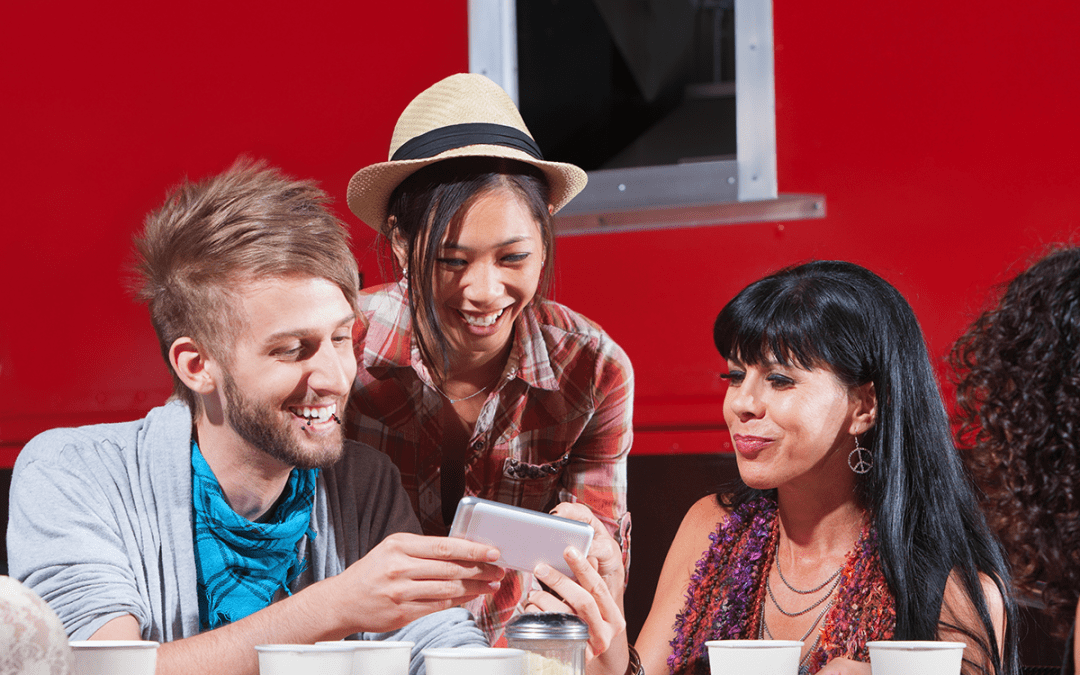 Mood Media Corporation, the global leader in Experience Design, today announced a new partnership with Shazam that includes the official launch of Shazam In-Store, a location-based mobile marketing product combining the power of Shazam, one of the world’s most popular apps, with the strength of Mood’s proprietary Presence technology.

Shazam-In Store, part of Shazam’s larger expansion strategy into consumer-facing environments, is integrated into the existing Shazam app and offers brands the opportunity to connect to Shazam’s more than 100 million monthly active users. The solution is the first to use Mood’s Presence signal, and connects to consumers’ devices via an inaudible digital watermark through retailers’ overhead music systems. In order for it to connect, first, a customer must activate the Shazam app to identify a song or audio message. Then, the app will recognize the watermark and deliver the requested song information and the business’ targeted content directly to the customer’s mobile device.

“Proprietary apps for mobile devices are expensive to develop and are often underutilized by customers, but Shazam’s massive user base allows businesses to benefit from a high probability of connecting with customers through that platform,” said Ken Eissing, President of Mood Media, North America. “Shazam In-Store provides a one-of-a-kind, cost-effective solution that lowers the threshold for brands to execute on an interactive mobile marketing strategy.”

“Shazam In-Store builds on the magic of Shazam by giving users one-touch access to targeted interactive content from retailers and brands, without the need to search or type,” said Rich Riley, Chief Executive Officer, Shazam. “Retailers can now utilize the Shazam Platform to create local mobile experiences for their customers.”

Office Depot, Inc. is currently utilizing the solution in all of its Office Depot and OfficeMax retail store locations throughout the country.

“Office Depot, Inc. believes in the power of technology, and mobile is an extension of our in-store and online shopping experience for customers,” said Emery Skolfield, senior director, digital marketing for Office Depot, Inc. “Shazam and Mood Media have provided a new and simple way for us to connect and interact with our customers inside the store.”

Mood announced the first wave of its Presence technology rollout in early September 2014 and to date has enabled the signal in over 175,000 locations.

Shazam is one of the world’s most popular mobile apps that magically connects people to the world around them. Shazam pioneered audio recognition technology that helps people identify music and has grown into an app that effortlessly connects people with artists, TV shows, ads, cinema and radio. Shazam has been downloaded over 500 million times, is downloaded over 13 million times a month, and has over 100 million monthly active users.

For further information about Shazam Entertainment visit www.shazam.com and @Shazam. 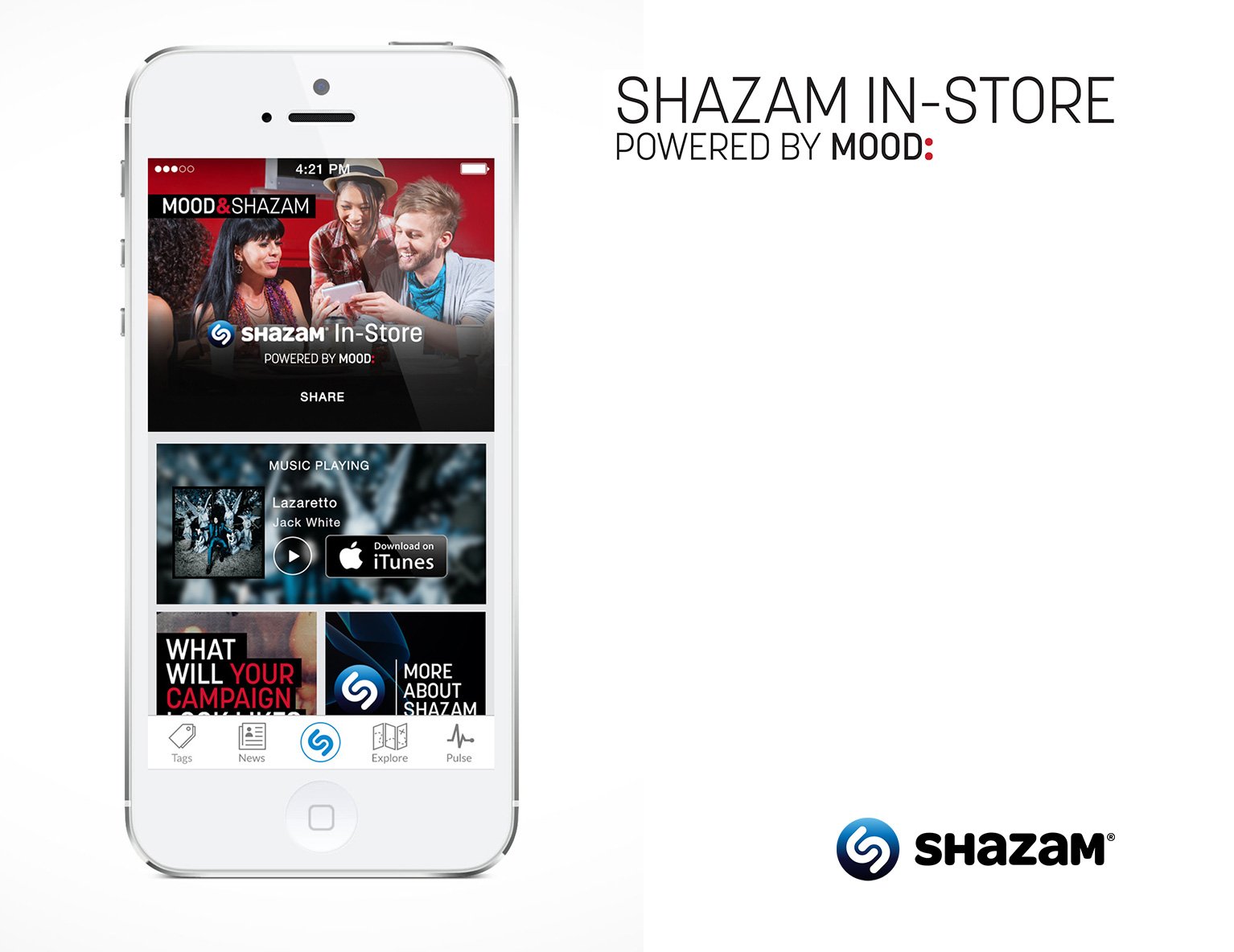 To subscribe to news and financial updates from Mood Media, please email your request to info@moodmedia.com.